2 live concerts on roofs of buildings in the center (Tel Aviv), and north (Haifa) were held in cooperation with the authentic rock band “Pinhasov Rytem club”

The event concept :Fans were asked to offer their roof for a concert of the band. If their roof is chosen, the host will get to invite his friends for the concert.

A special Russian Standard Vodka cocktail was created and named PINHASOV (the family name of the band leader) .

Over 2,500 people enjoyed to live street shows and over 25,000 people watch it on Facebook live. 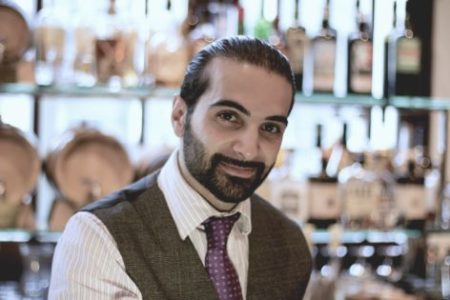 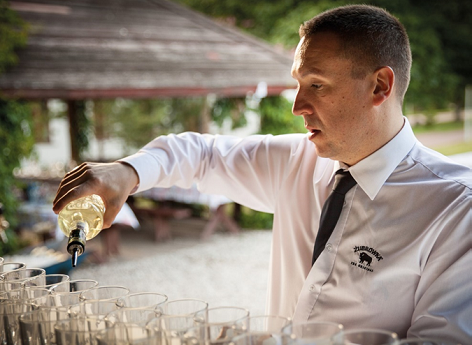 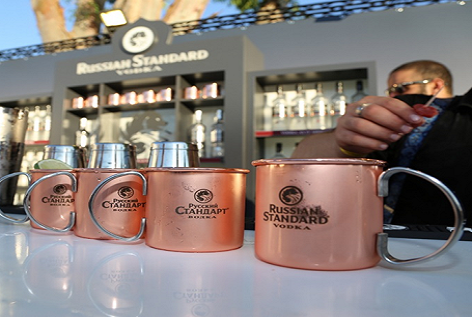 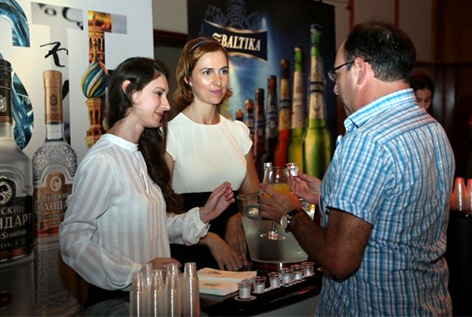 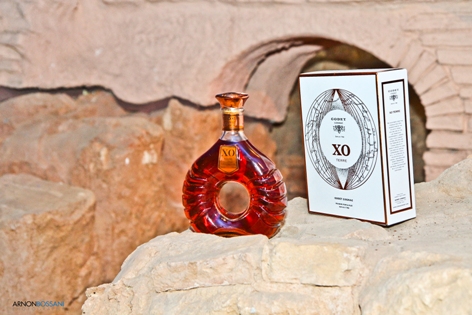 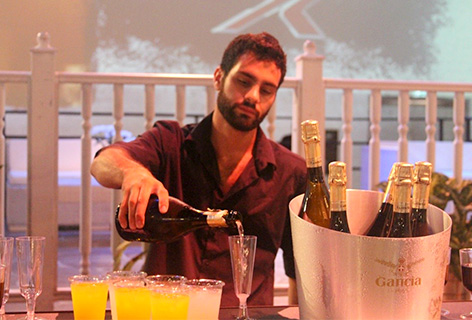 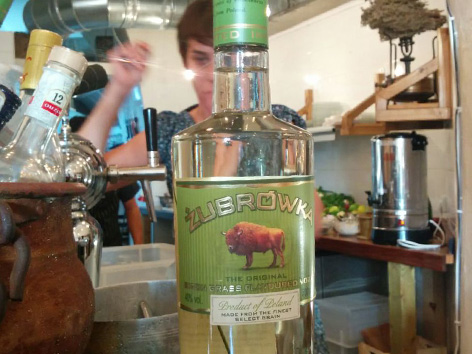 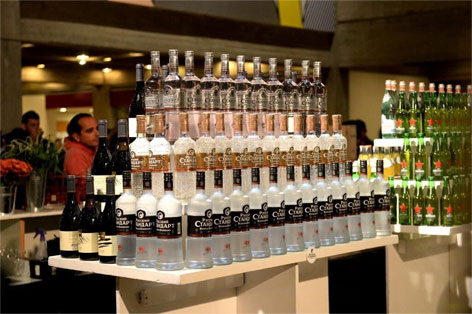 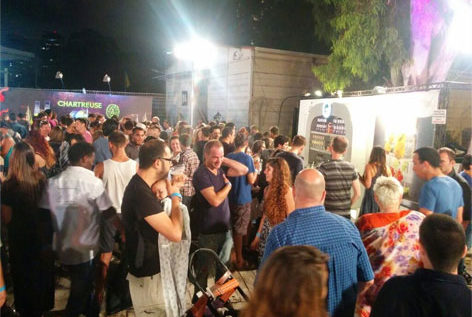